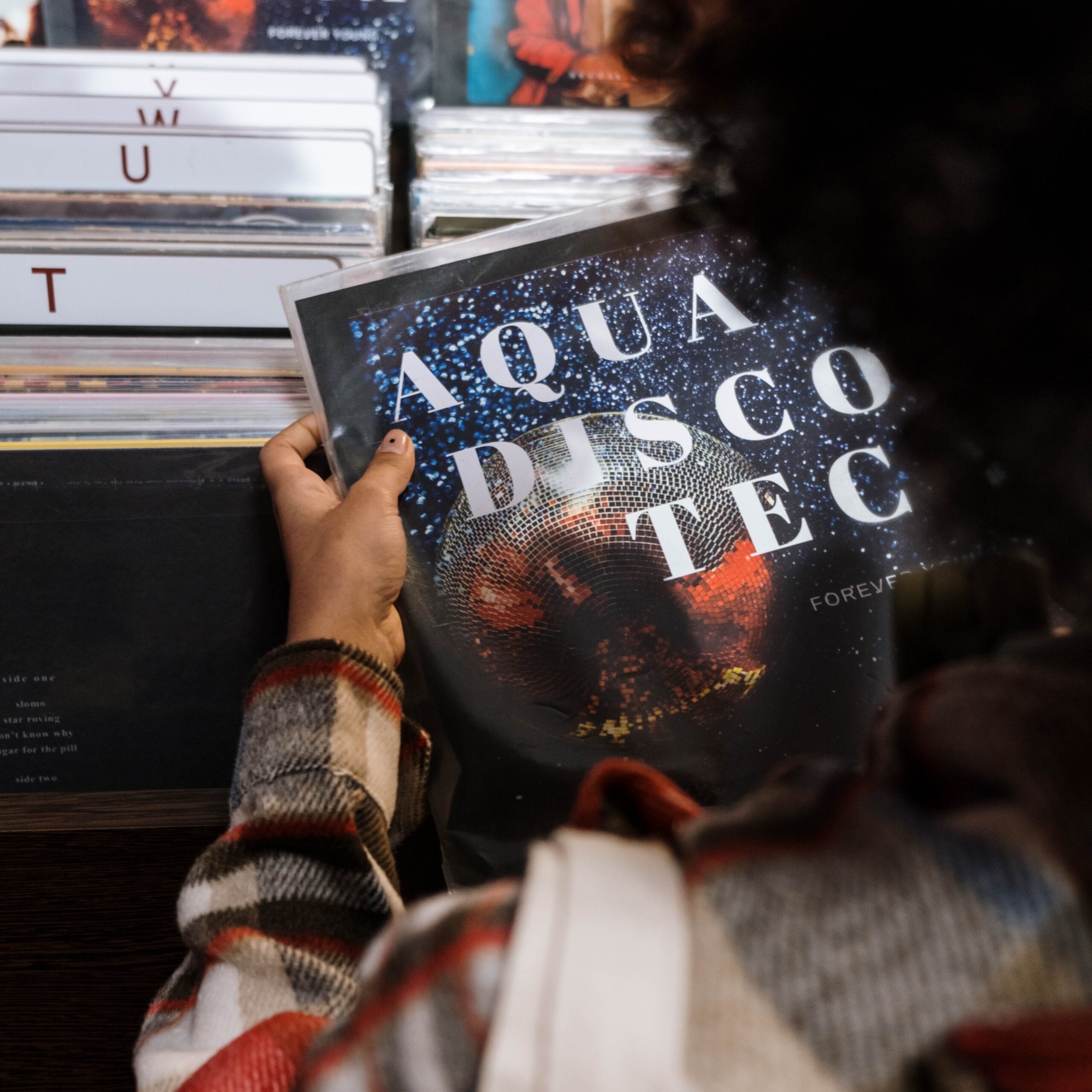 What makes a crate digger a great record digger? Well, it depends on the angle you look at this issue. One might be that persistent guy who spends countless hours browsing through hundreds of second hand records, hoping to hit the jackpot with a totally underrated vinyl that got mixed up in the jazz selection. Or that guy who became a Discogs encyclopaedia, hopping from label to label and from artist to artist , eating reviews, hunting for a good price and a decent shipping rate. Or a combination of both: doing a bit of a homework online, then diving head first into the second hand crates hosted by the local record shop. Whatever your strategy is for finding good music etched on vinyl, you need to figure out what are the genres you’re most confortable with and start digging in that direction. With lots and lots of patience.

For those of you that love to explore the underground world of electronic music, right on the border between house music and techno, here’s a good start. 3 record labels that have (at least) 2 things in common: they all released music way ahead of their time and they all ceased their operations, one way or another. For some of their releases the Discogs prices are ridicuosly high, so here’s an additional reason to hunt them on record shops or flea markets.

Described as “deep, minimal, atmospheric house music”,  Driftwood released music for only 3 years, between 2000 and 2002. These 3 years were more than enough for Driftwood to become one of the most influential record labels when it comes to strangely beautiful deep house. Run by Jean Cochois aka The Timewriter or Jeremy and Norman Feller aka Da Kine or Terry Lee Brown Jr., Driftwood released only 9 records, mainly containing music from its founders, under different aliases. As influential as it gets, the Driftwood sound is a dub & minimal house infused blend, regardless of the record you pick to play. As everybody is waiting for a repress, the original releases are now sold on Discogs for prices over 120 euros, so you better start digging for these 🙂

Our personal favourite: Jeremy – So Peaceful

If you’re into the original house music, bearing the NYC sound signature, you need to start digging through Tribal America’s extensive catalog, now owned and managed by Twisted America. Owning a few Tribal America records is like owning a piece of history, as this label, with a few more others, defined the US house music scene as it is today. With Sharam and Dubfire aka Deep Dish introducing progressive house elements in their TA records as well as Danny Tenaglia pushing house music into yet to be explored territories, Tribal America has changed the course of house music, giving it funkier notes. Exactly the way we love the dancefloor 😉

Opened in 1991 and closed in 2014, Rephlex was an independent record label operated by Richard D James aka Aphex Twin and Grant Wilson Claridge. Acting like a time capsule for the Golden Age of IDM back in the 90s’, Rephlex was home for huge names like Squarepusher, Drexciya, AFX aka Aphex Twin aka Caustic Window, Baby Ford in his acid house times, Kerrier District aka Luke Vibert, Cylob and even A Bjork release. Huge huge catalog, but it’s worth spending a few hours, as an essential lesson about electronic music.